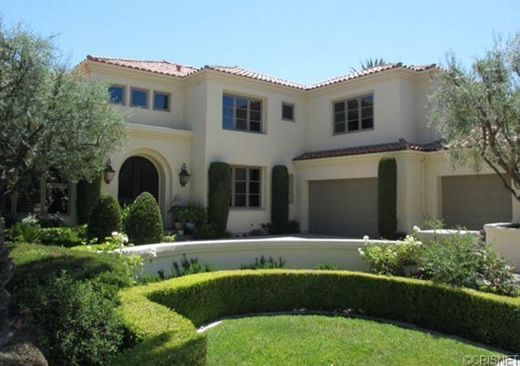 Kobe Bryant’s Wife Sells Mansion For $3.2 Million
She just sold one of the three beach-front mansions that was given to her by Kobe after they split back in 2011.
The 6,000 sq. ft. Newport Beach property was listed by Vanessa back in September for $3.75 million, and the deal was finally closed this month for less than it was listed, $3.22 million dollars. The couple purchased the property back in 2003 for $2.65 million.
Vanessa’s mother Sofia was living in the house before it was listed for sale.
theopulentlifestyle.net
Kobe Bryant’s Wife Sells Mansion For $3.2 Million the opulent lifestyle the opulent lifestyle on facebook