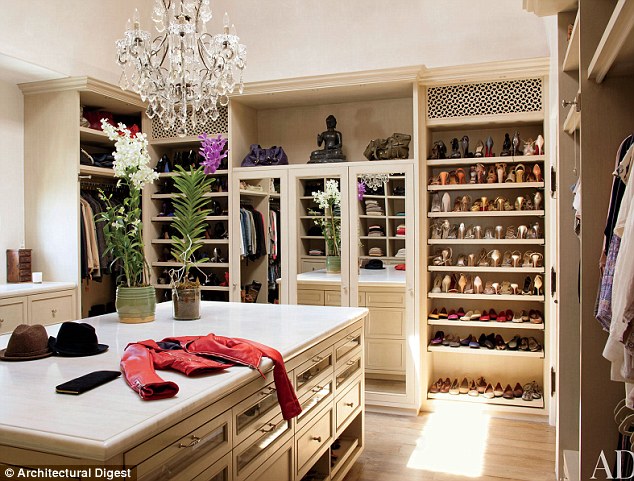 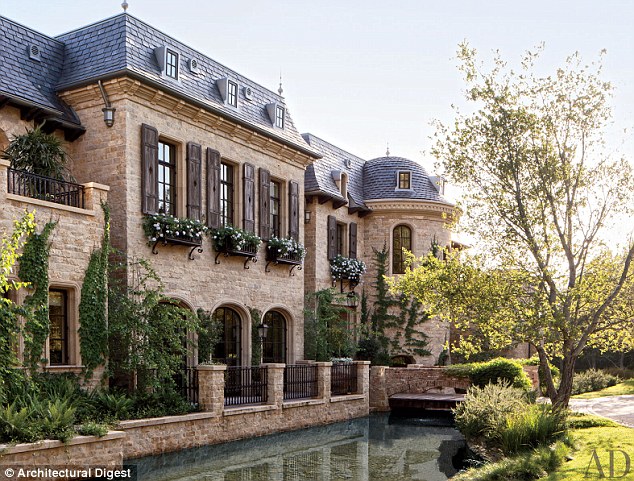 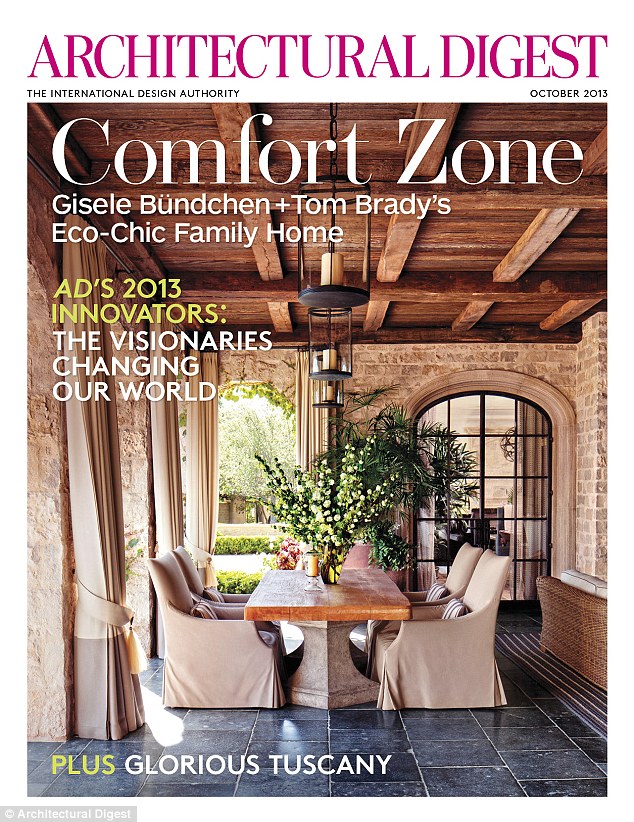 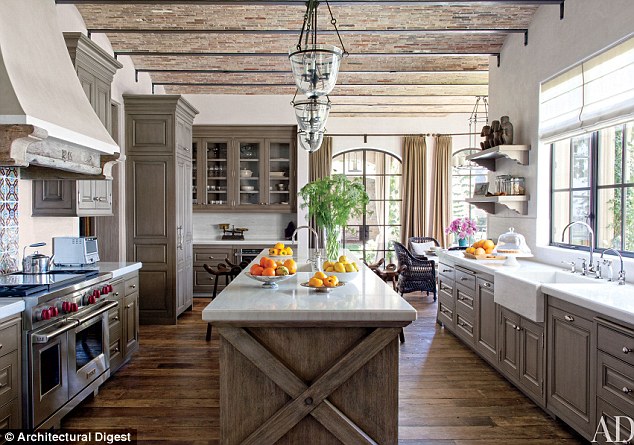 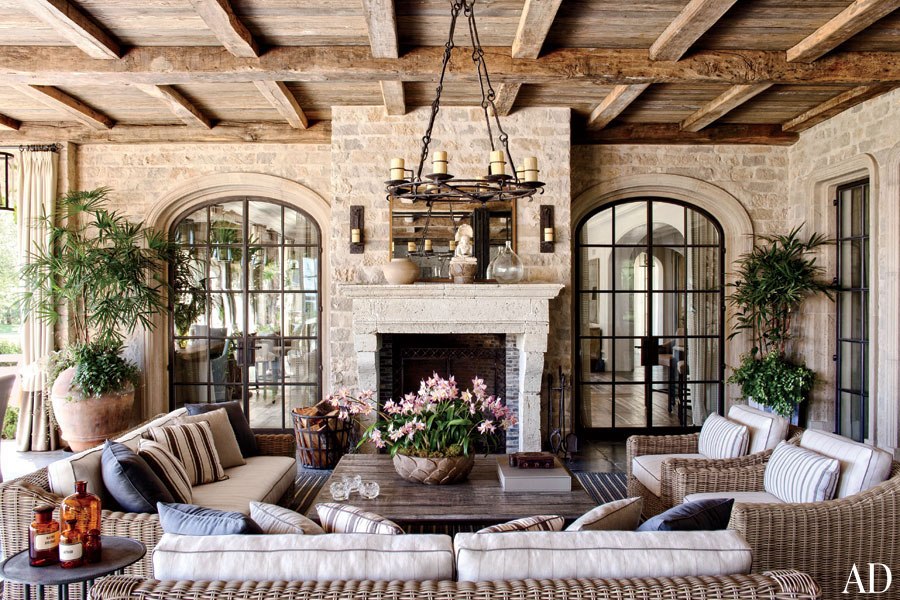 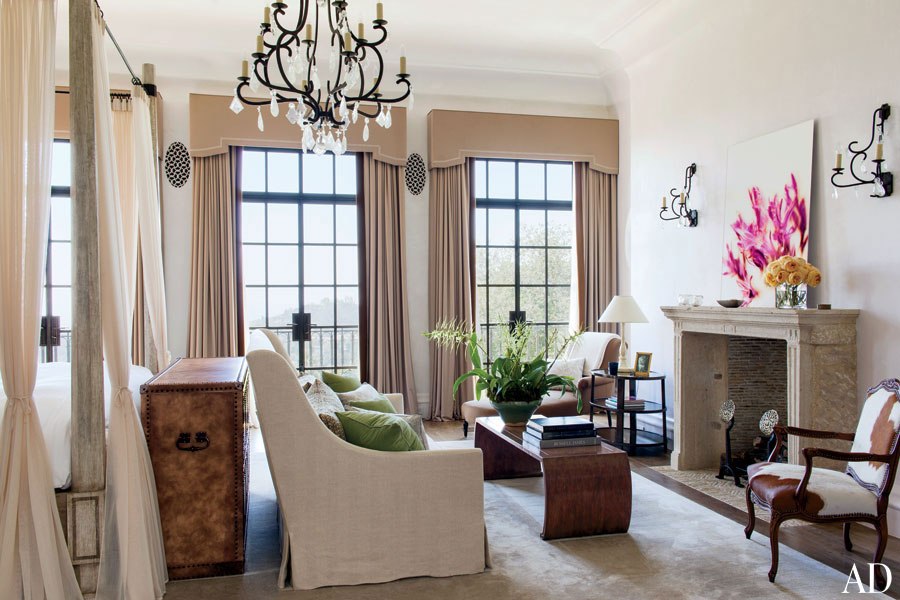 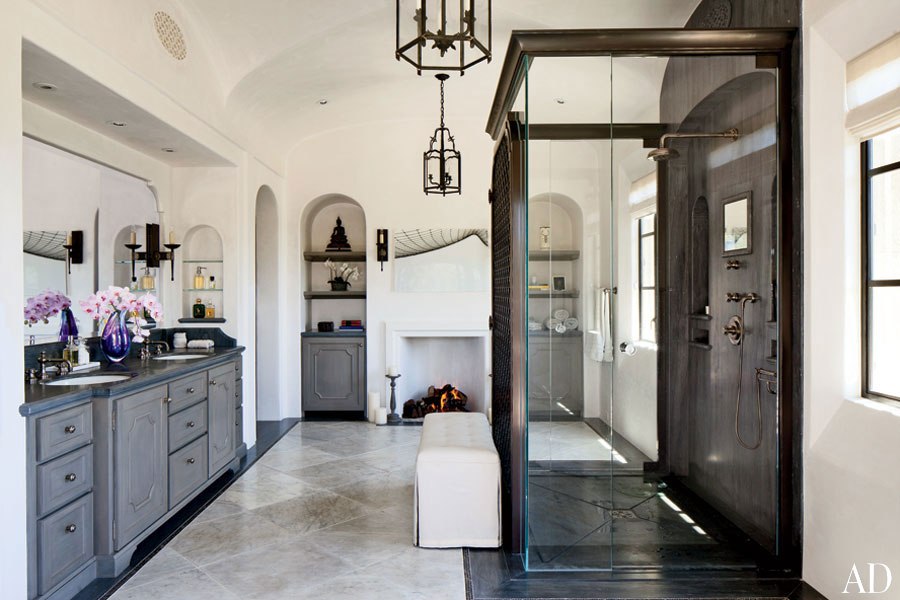 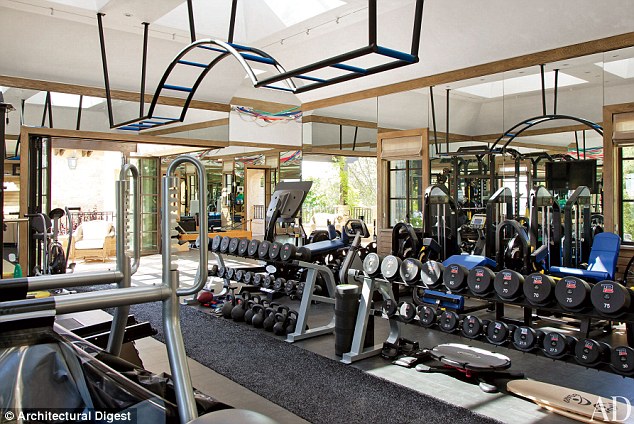 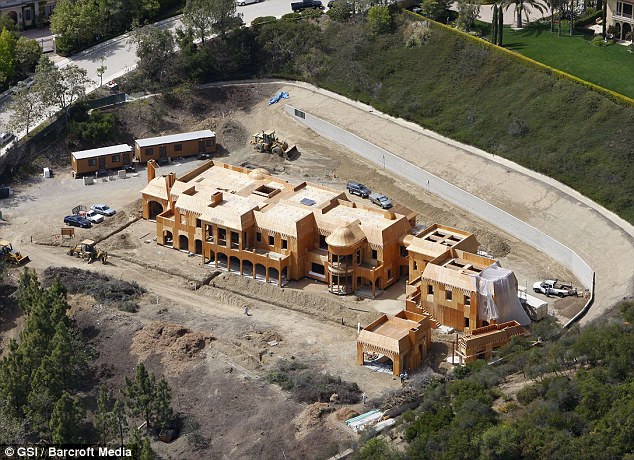 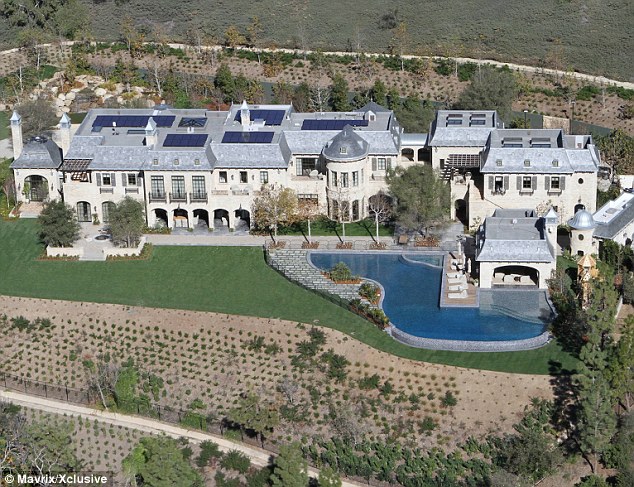 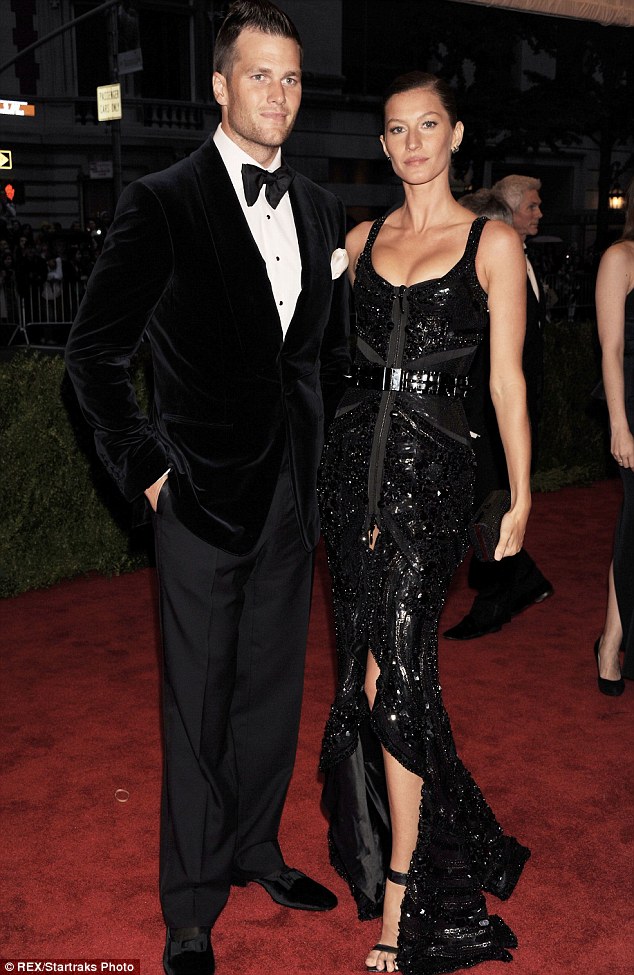 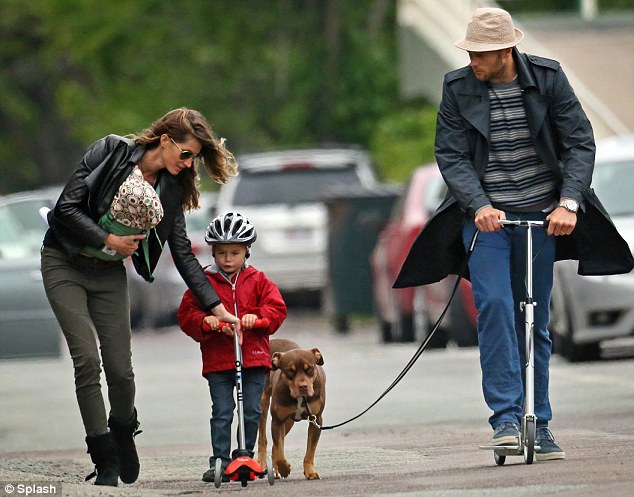 Editor-in-chief Margaret Russell of the Architectural Digest told the Today show: 'Tom Brady literally opened the door to me and took me through the house and I found out how committed they are to an Eco-conscious lifestyle. It made the story even more special.'

The couple have revealed that 90% of the materials used inside the house are recycled or antique, while three-quarters of the construction debris was also recycled.
Tom Brady and Gisele Bundchen appear to be finally happy with the end result of their $20 million super mansion of 14,000 Square Feet in Los Angeles, California.

The mansion is also said to boast eight bedrooms, a six-car garage, a lagoon-shaped swimming pool with spa, and a wine cellar, and solar panels on the roof.
The two wings are connected by a bridge and there's a nursery for Benjamin, a lift and a butler's room.

Dream home: The couple are said to have paid $11 million for the land back in 2008 and have just recently put the finishing touches to their abode. Money is no object for the young couple who are worth almost $90 million, thanks to her modeling and his NFL contract with the New England Patriots, and various endorsements.
Their neighbors include Arnold Schwarzenegger and Heidi Klum. 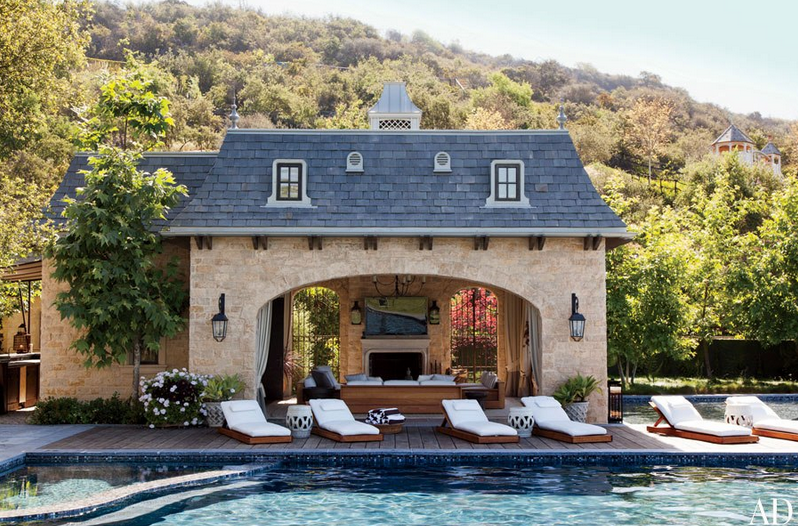