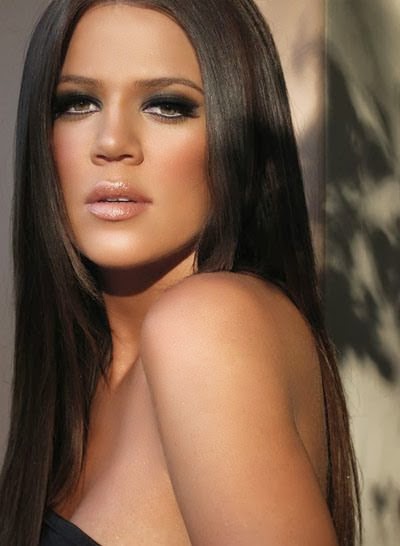 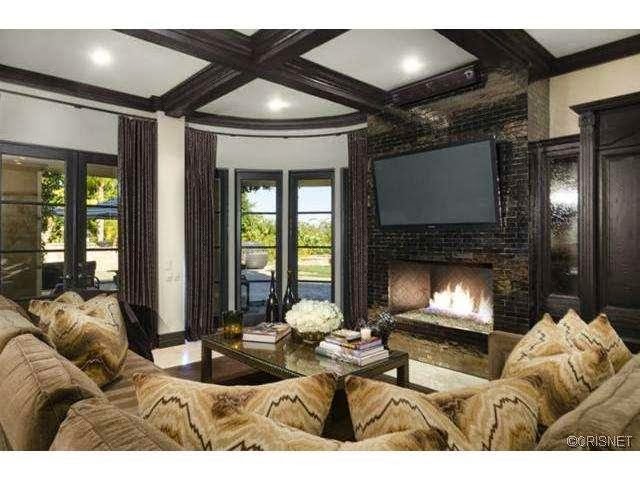 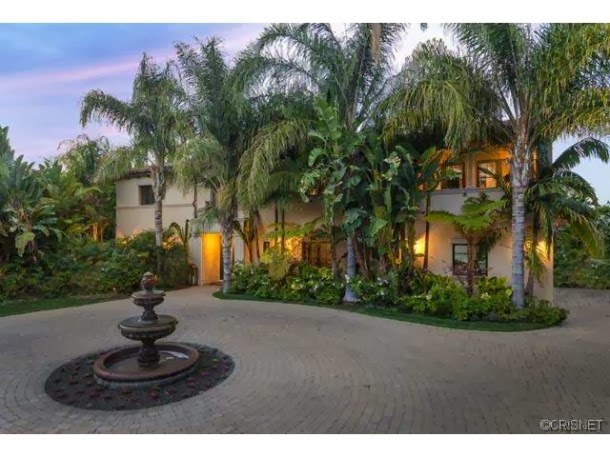 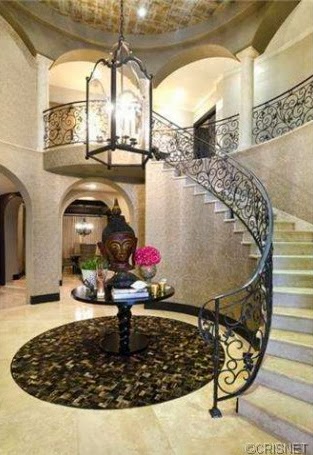 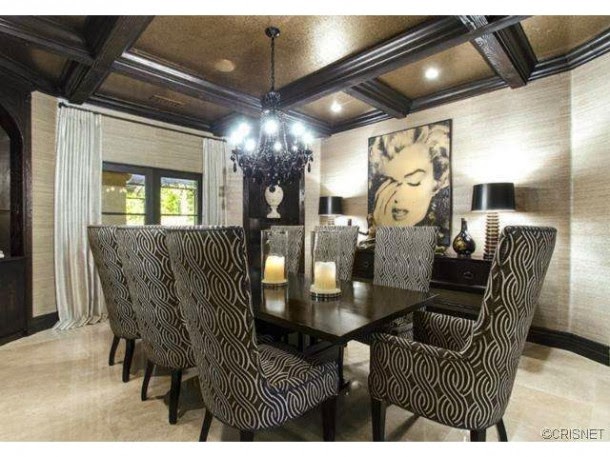 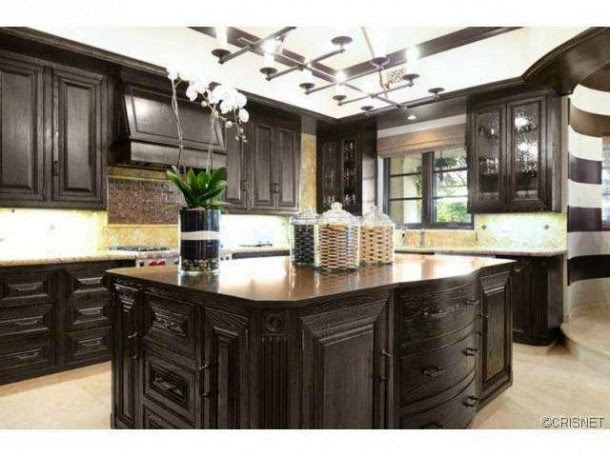 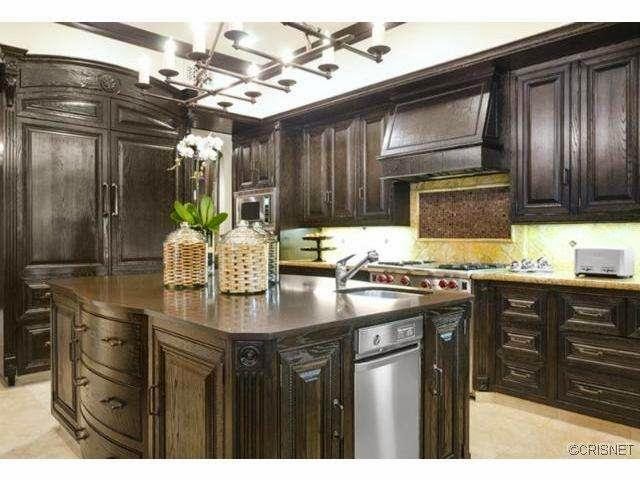 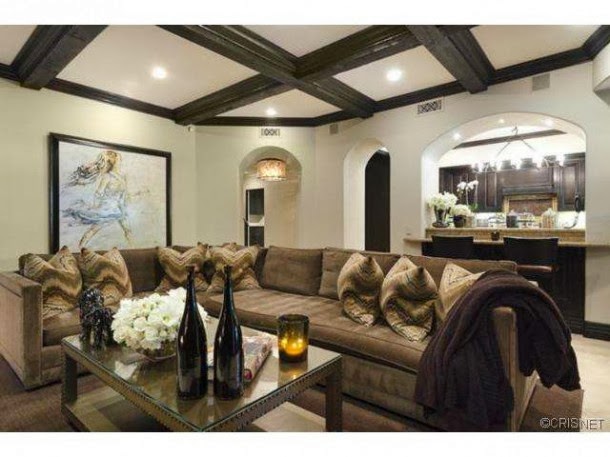 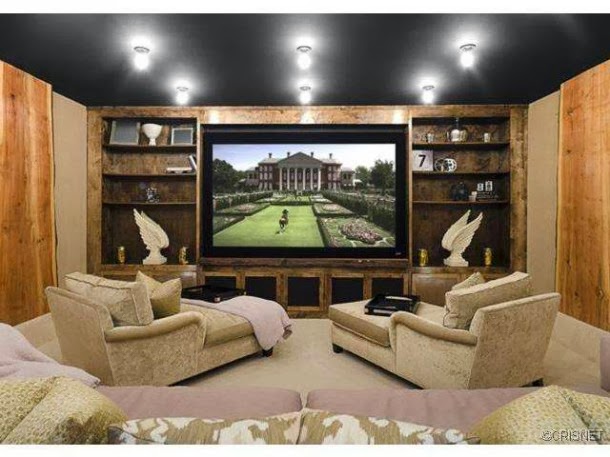 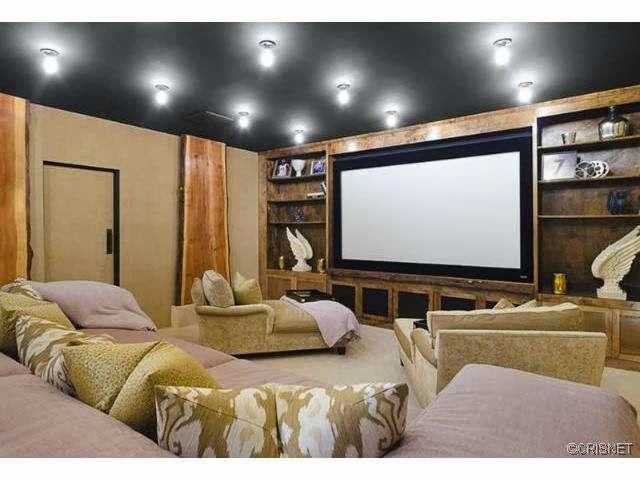 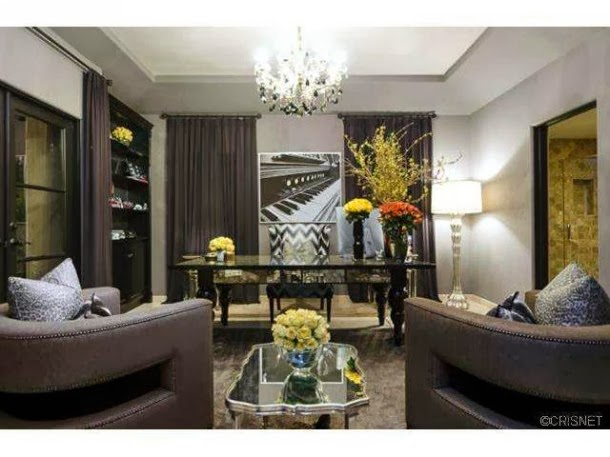 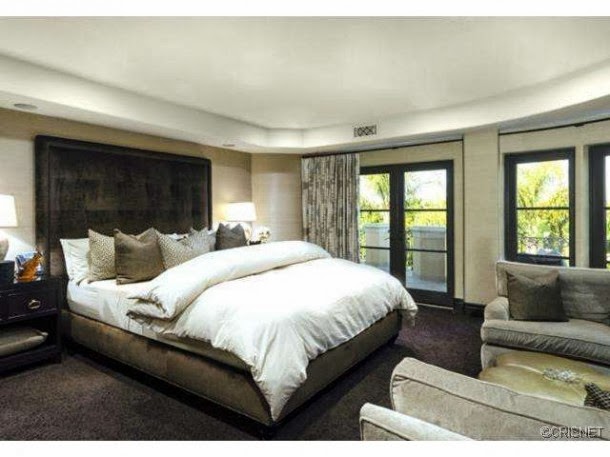 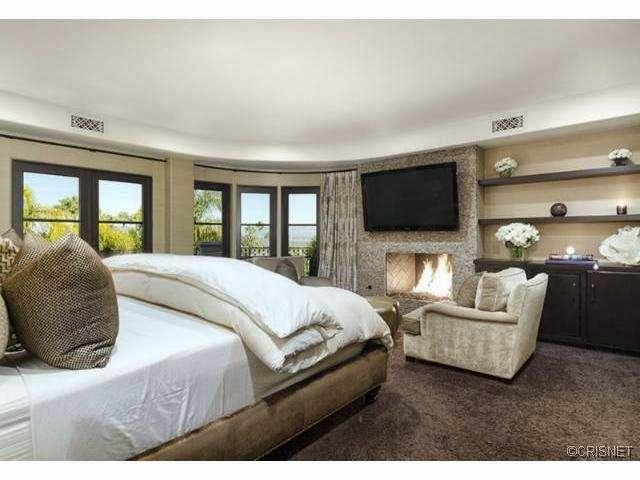 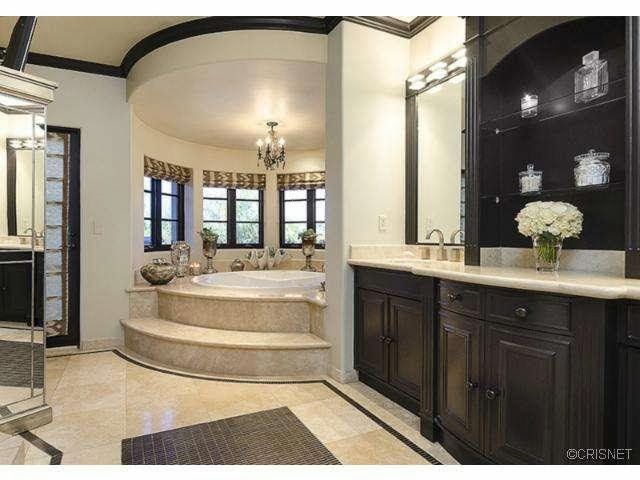 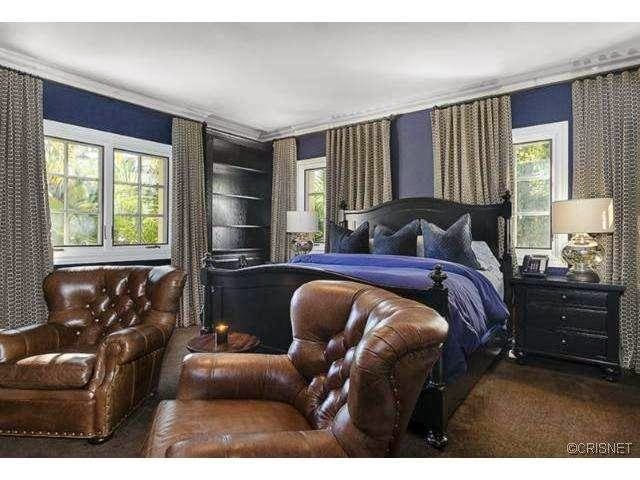 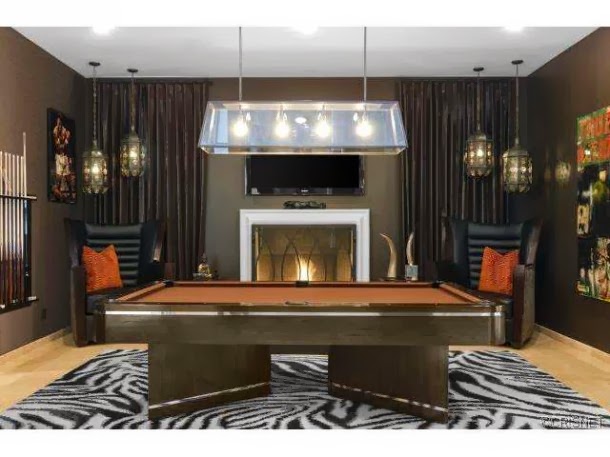 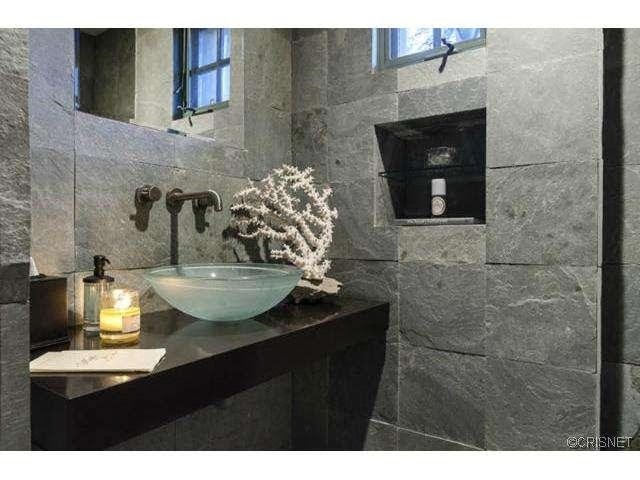 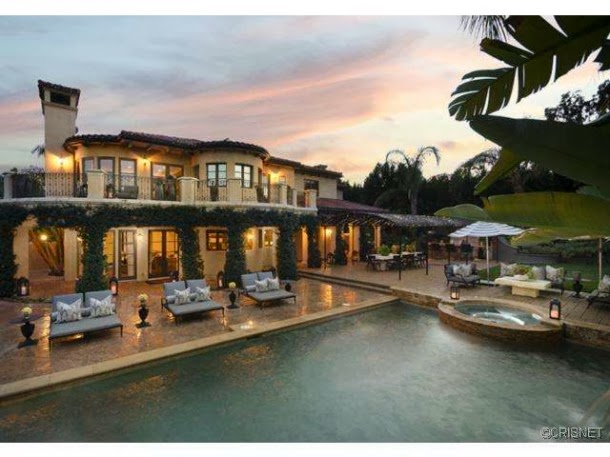 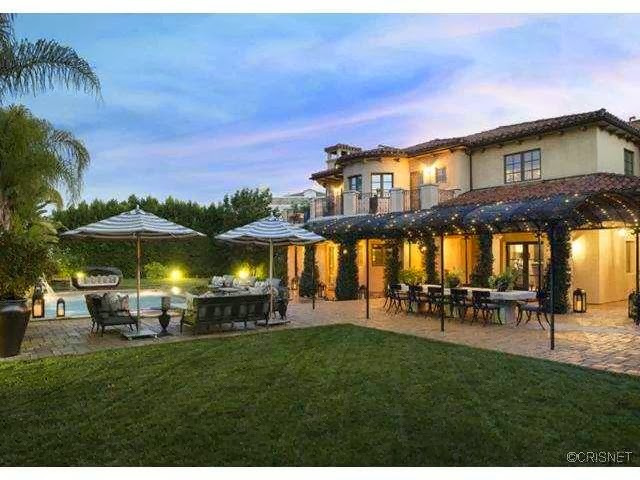 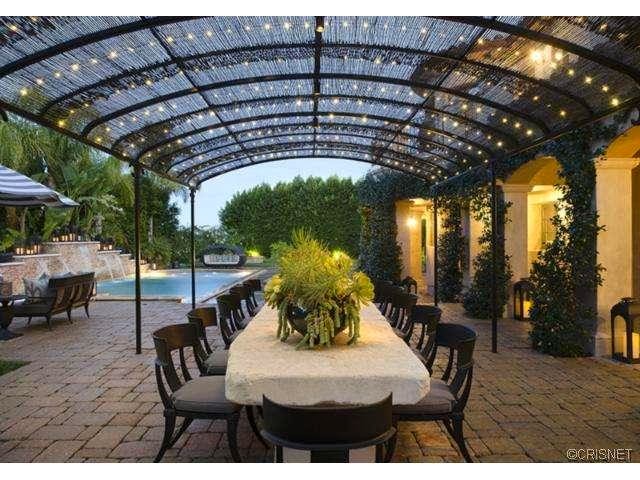 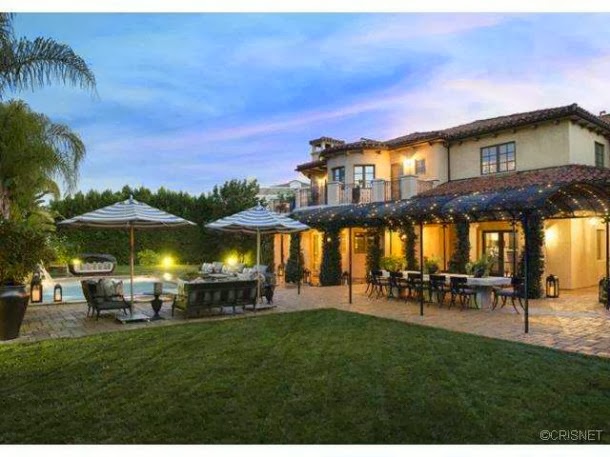 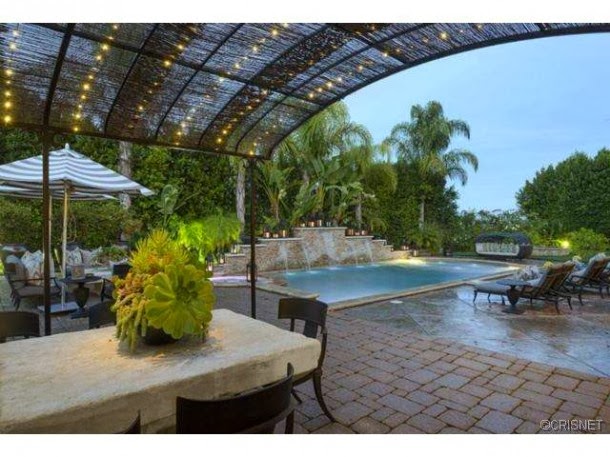 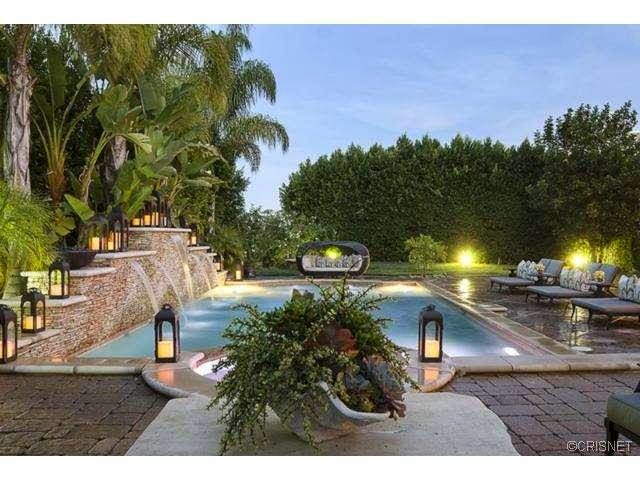 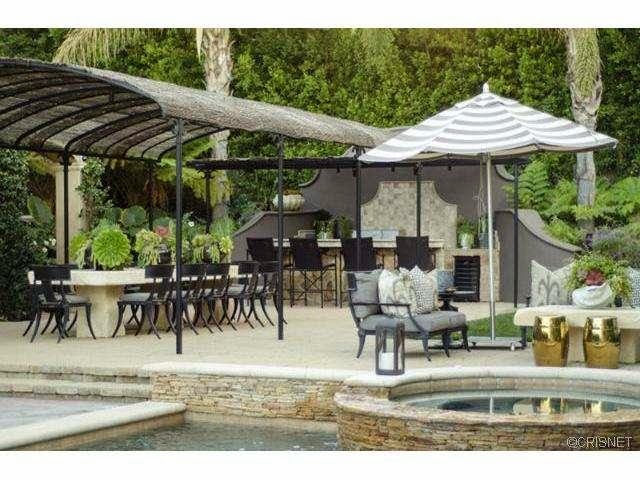 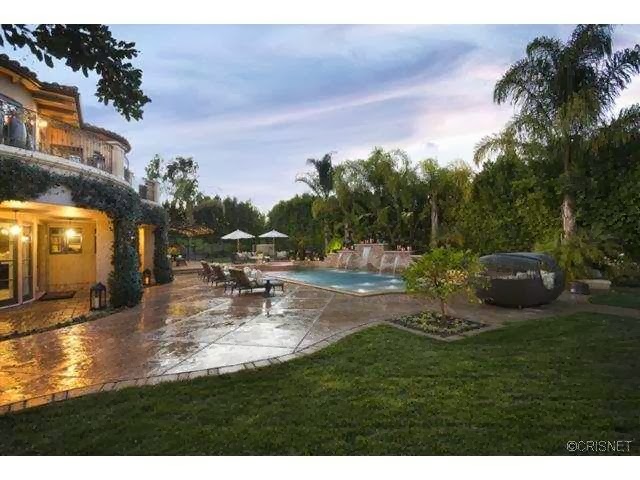 Khloé Kardashian and Lamar Odom’s 8,000-sq-ft. mansion in Tarzana, Calif., north of Los Angeles, which they bought in 2009 for $3.95 million, has gone on the market for $5.499 million.
The seven-bedroom, eight-bath home, which was built in 2003, sits on less than an acre of land on Ashurt Lane.
The home also boasts a “stunning pool with cascading water features, fire pits and spa,” according to the site.
Many scenes of E!’s reality show Keeping Up With the Kardashians have been filmed there.
Kardashian, 29, filed for divorce from Odom, 34, a former Los Angeles Lakers and Clippers player, in December. That came after months of speculation that Odom’s substance-abuse issues put an irrevocable strain on the marriage.
Images Via the Listing Agents Isidora & Tomer Fridman 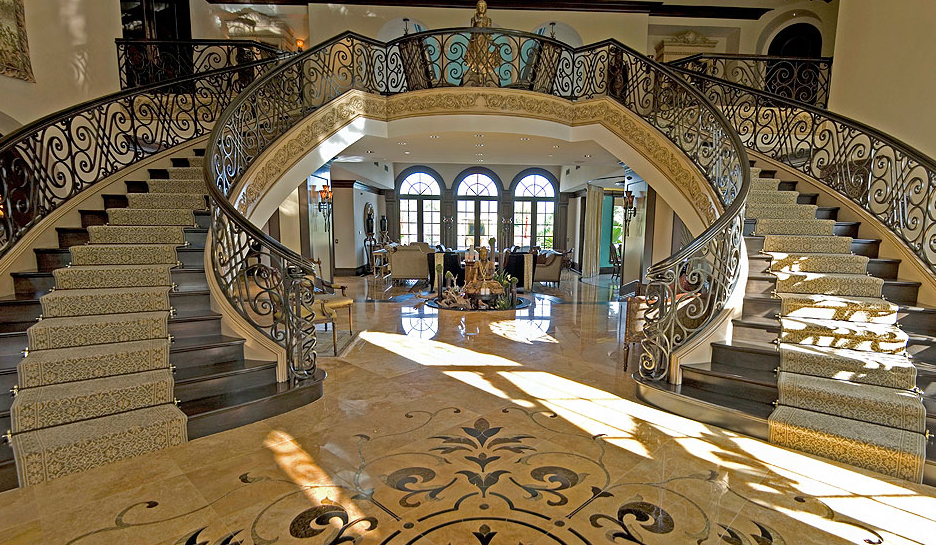 A Magnificent One of a Kind Estate created by the renowned architect Brian Lerman for Arc Design Group and offers unparalleled attention to detail and luxury.