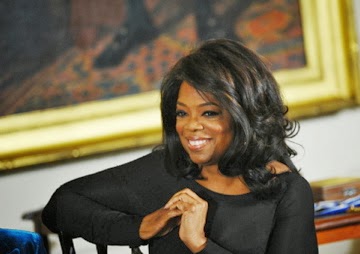 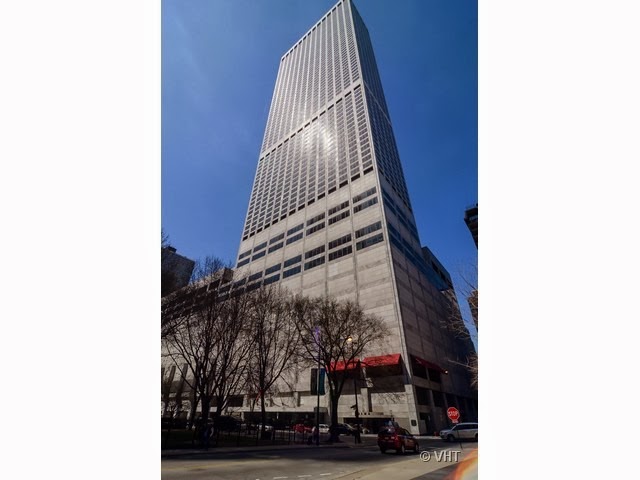 Winfrey bought her first unit in Water Tower Place in 1985, when she purchased a 57th-floor unit for an undisclosed amount. Then, seven years later, she paid $1.0625 million for the unit directly below it. In 1993, she paid $1.5 million for an adjoining 56th-floor condo. She rounded out her purchases in 1994 when she paid $1 million for a final unit, also on the 56th floor.

The 9,625-square-foot unit on the 56th floor includes two kitchens and three bedrooms with ensuite bathrooms and will cost a new owner more than $9,000 in monthly assessments, according to a listing.

The Listing Agent is Pamela Sage of Baird & Warner.

Ms. Winfrey, who moved her talk show to California in 2011, had been expected to list the residence since September, when she told employees of her Harpo Inc. that she intended to sell and keep a smaller residence in Chicago.
chicago condos for sale lifestyles of the rich Oprah Winfrey's Chicago Water Tower Condo listed for $7.75 million the opulent lifestyle