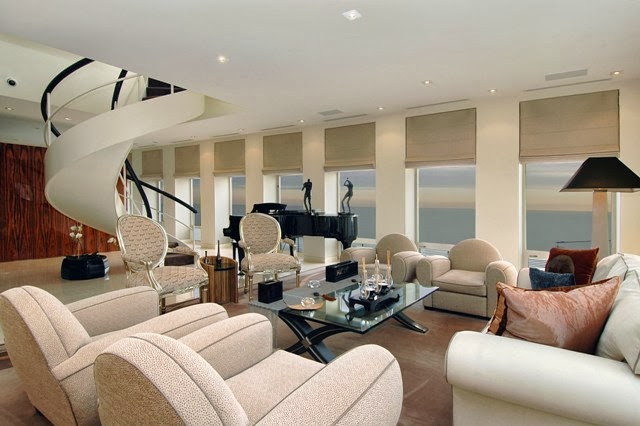 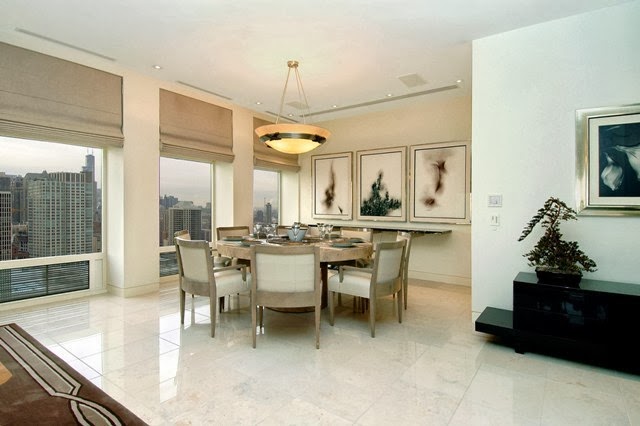 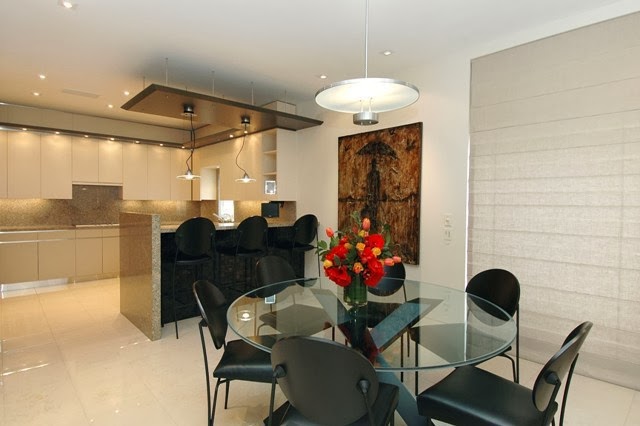 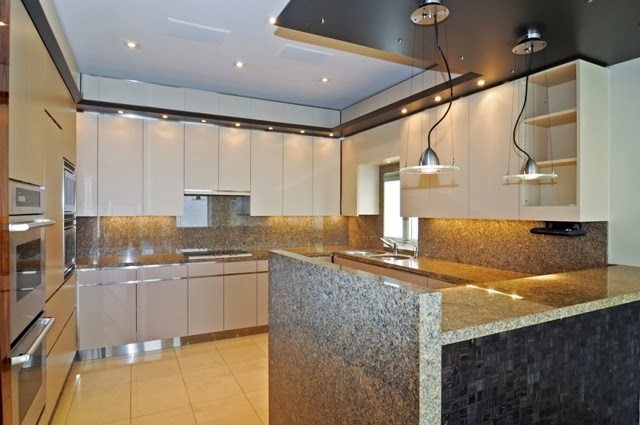 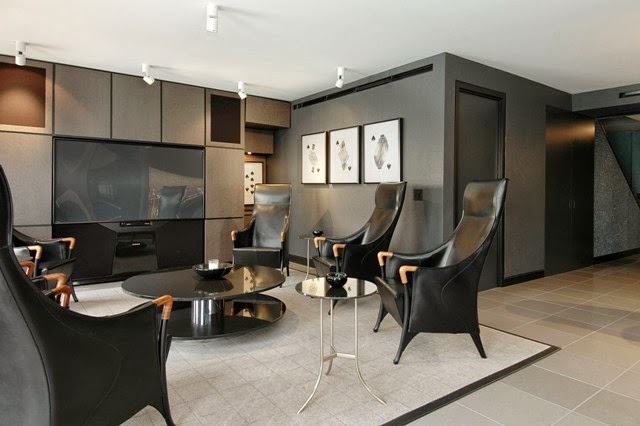 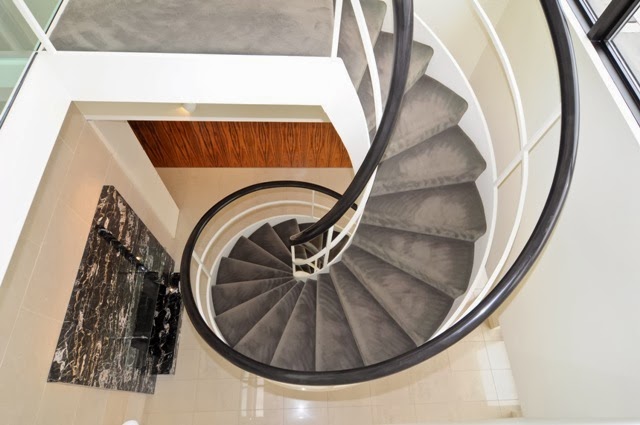 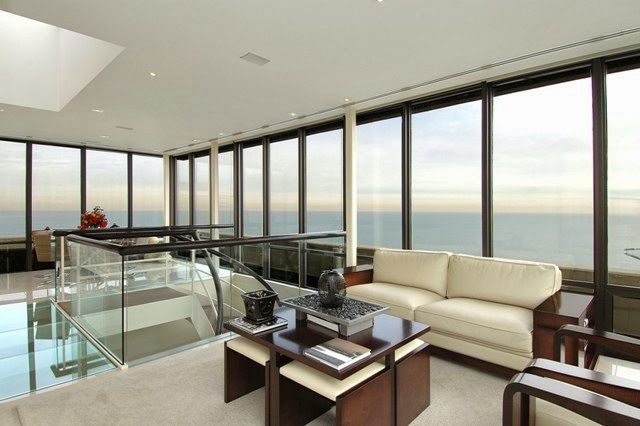 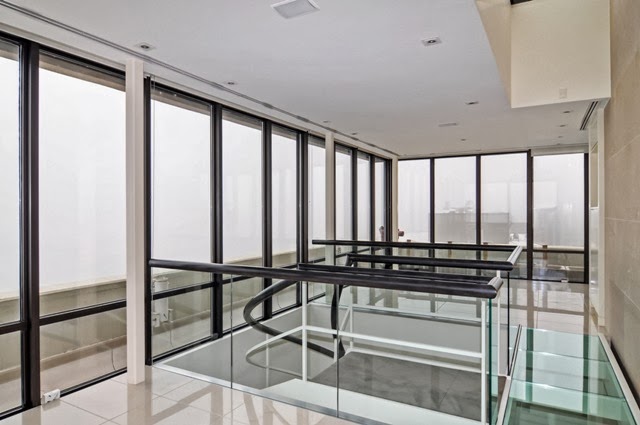 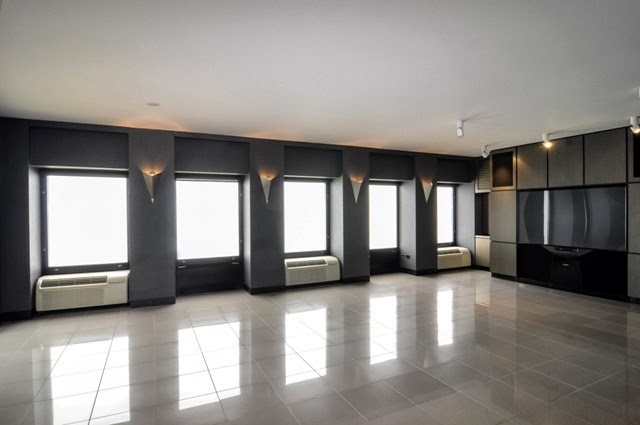 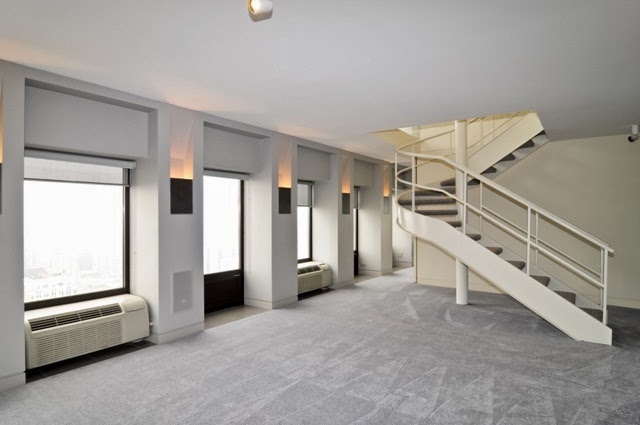 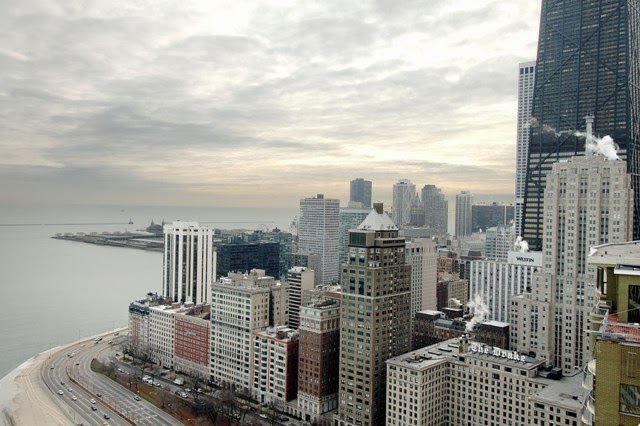 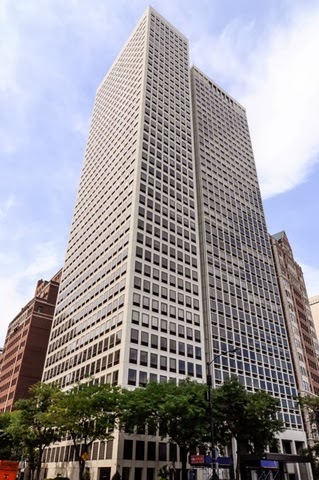 
Following on the heels of the unsuccessful auction and subsequent relisting of Michael Jordan’s mansion-compound in the Chicago suburb of Highland Park, IL, a Lake Shore Drive penthouse once owned by the basketball icon and Charlotte Bobcats owner has seen its own price cut.

Found on the 40th floor of Water Tower Place, 16 floors below Oprah’s lavish custom unit, the residence was once the home of the Chicago Bulls legend and his then-wife, Juanita Jordan. As part of the couple’s divorce in 2006, Juanita Jordan got the high-rise unit (along with a $168 million payout).

The property originally hit the market in March 2012 with a price tag of $5 million, but has since received a series of price cuts. The latest, according to the Chicago Tribune, has dropped the price of the 8,000-square-foot triplex by another $300,000 to $4 million.

Lined floor-to-ceiling windows, the penthouse has four bedrooms, five-and-a-half baths, a media room, a smoking room and a recreational room. A cool, modern interior features custom mill and tile work, polished porcelain floors, a marble fireplace and an impressive spiral staircase. Above the main living space is a private solarium and a rooftop deck.
With the latest price adjustment, the penthouse now lists for just a quarter of what Jordan is asking for his Chicago-area mansion.

Despite not attracting a single, agreeable bid at auction in December, the NBA great’s larger-than-life spread, with its eight-acre-plus compound, was back on the market days later for $16 million—$3 million more than the auction’s set minimum reserve price that no bid managed to reach.

Prior to the auction, Jordan had previously asked for as much as $29 million for the nine-bedroom, 15-bathroom compound, which featured a regulation-size indoor basketball court, climate-controlled garages and a gentleman’s retreat with doors from the original Playboy Mansion.

Despite his recent real estate woes, the last year has been a good one for MJ. The Bobcats are playing respectable basketball for the first time in franchise history, and his new wife, Yvette, recently gave birth to healthy twin girls.