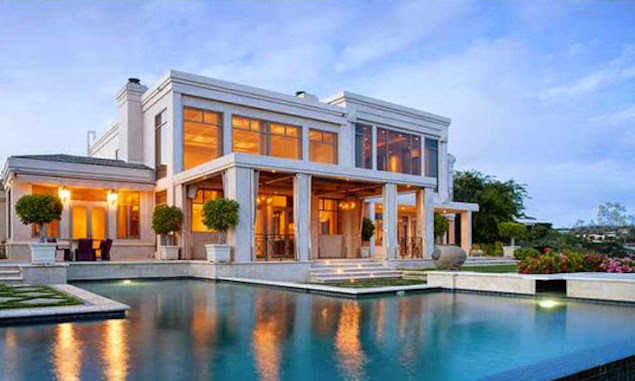 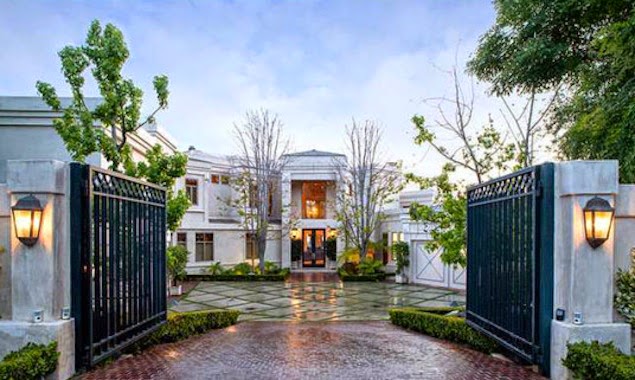 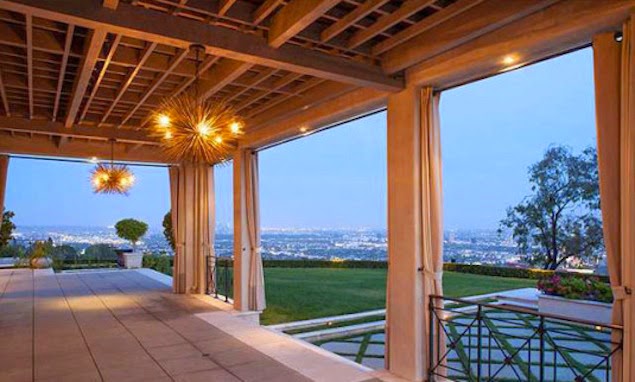 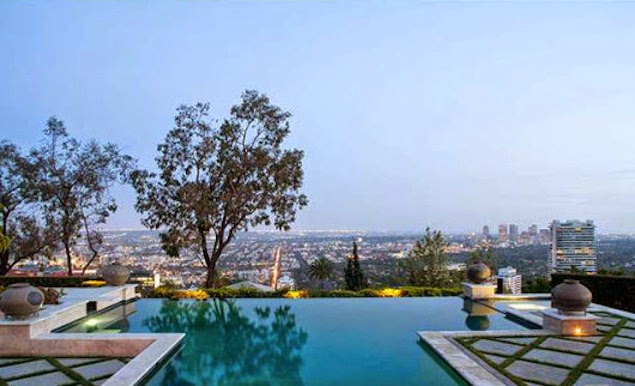 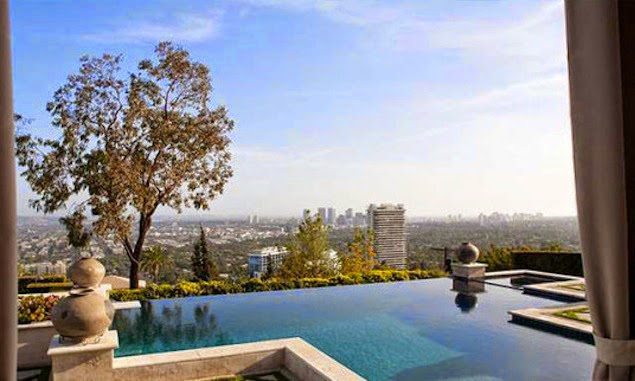 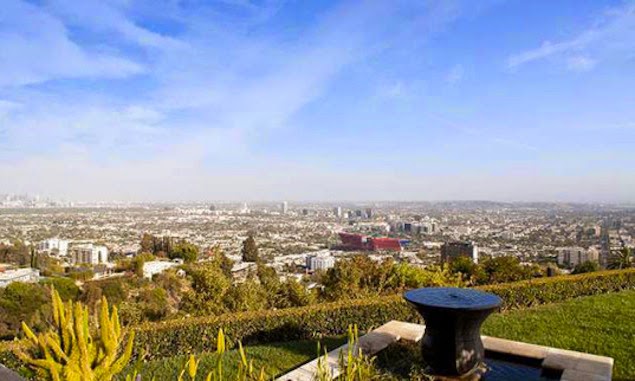 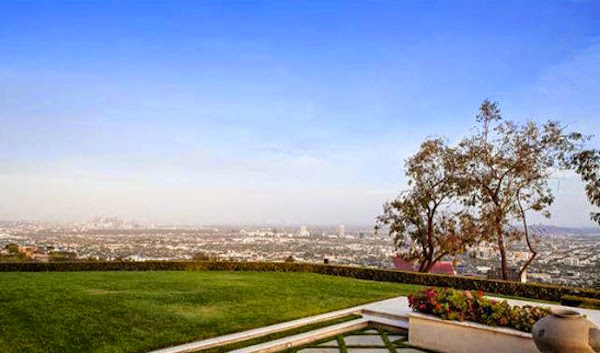 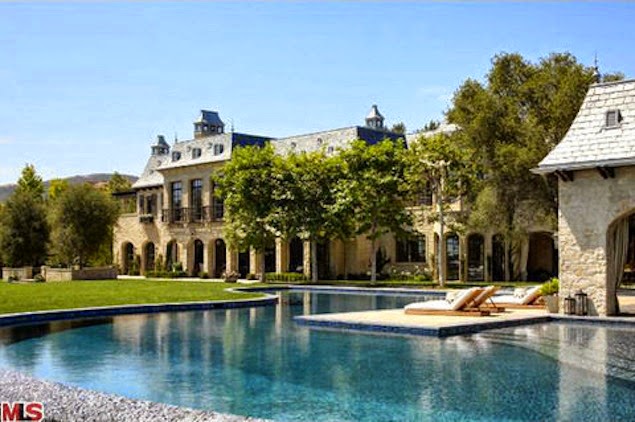 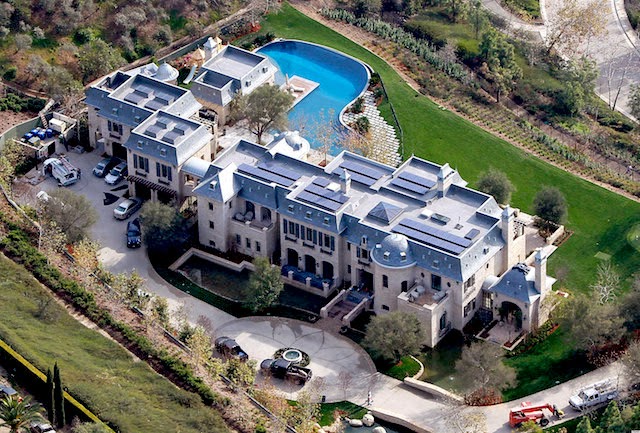 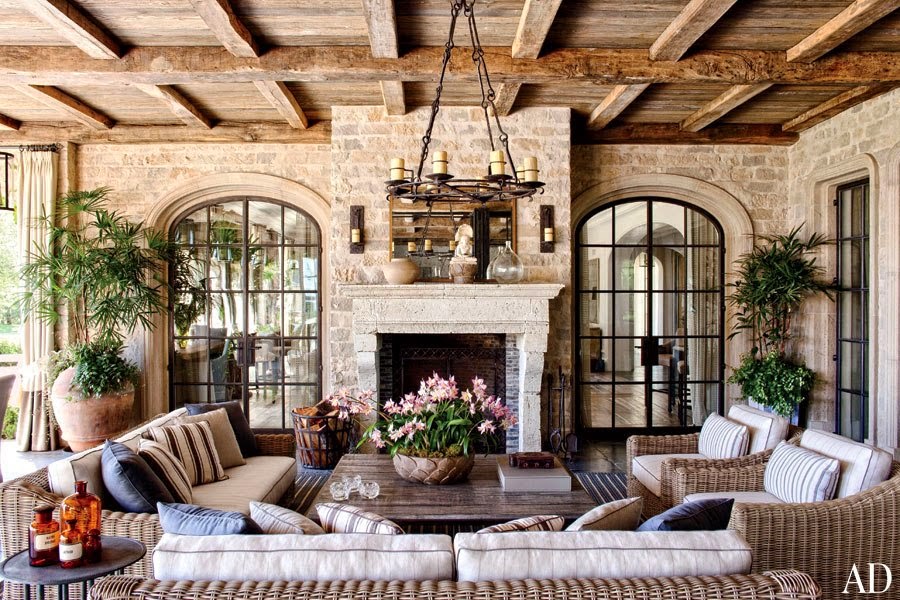 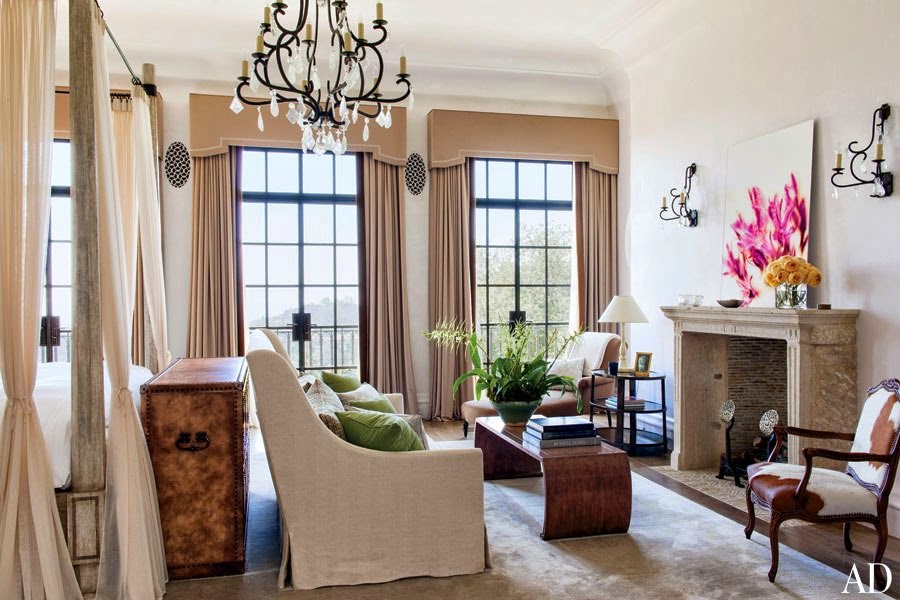 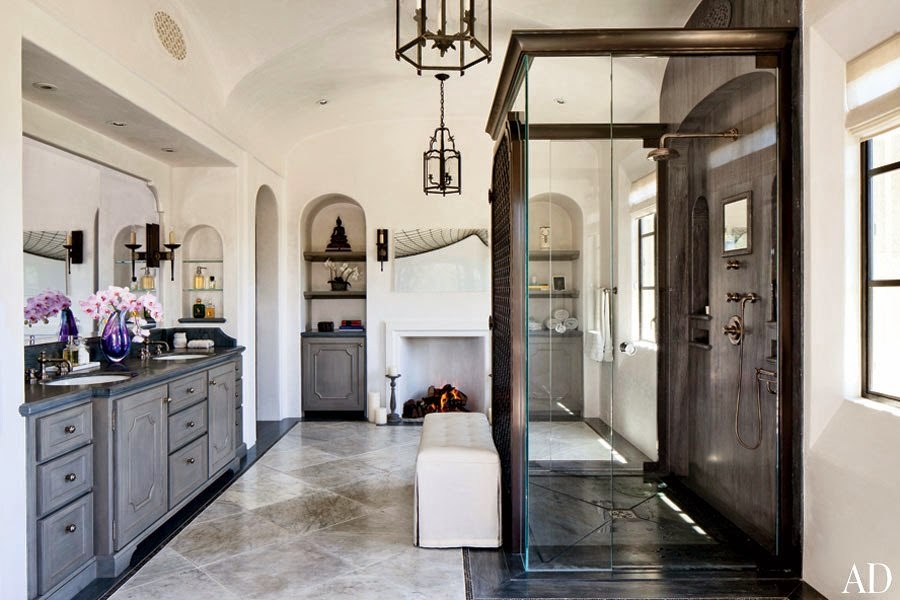 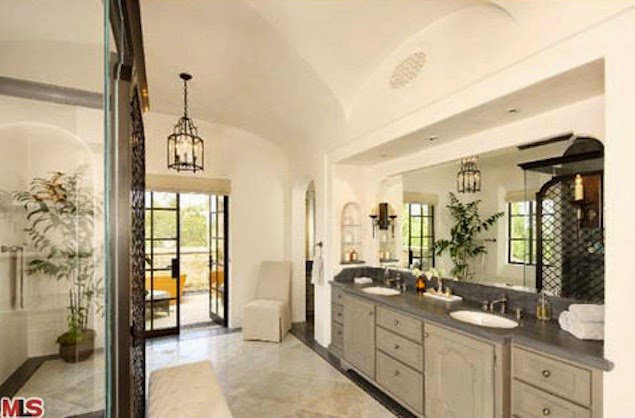 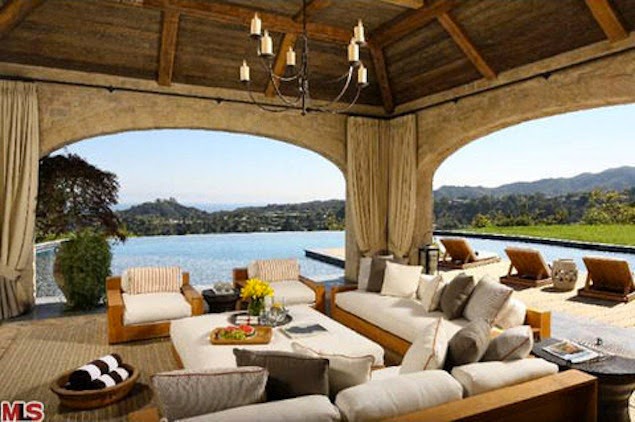 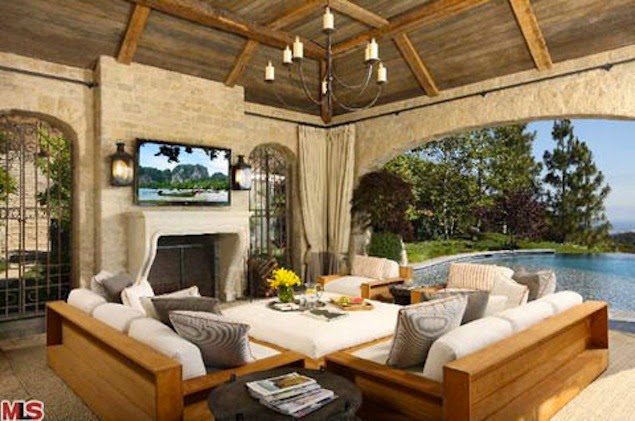 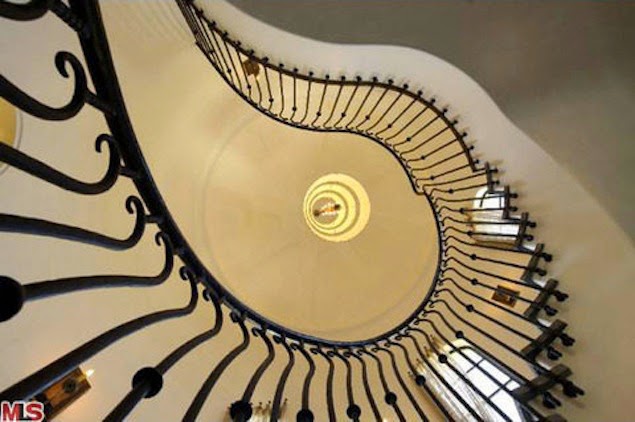 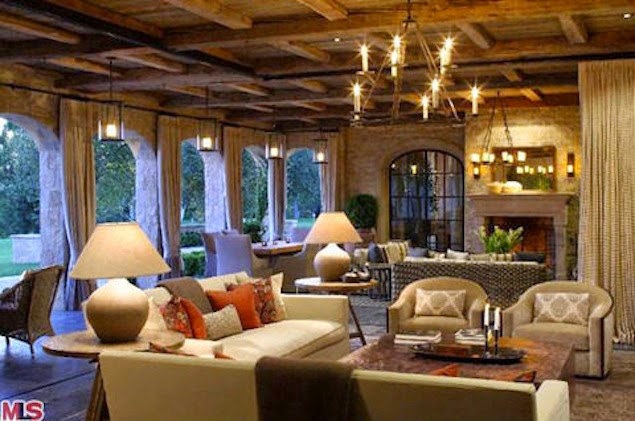 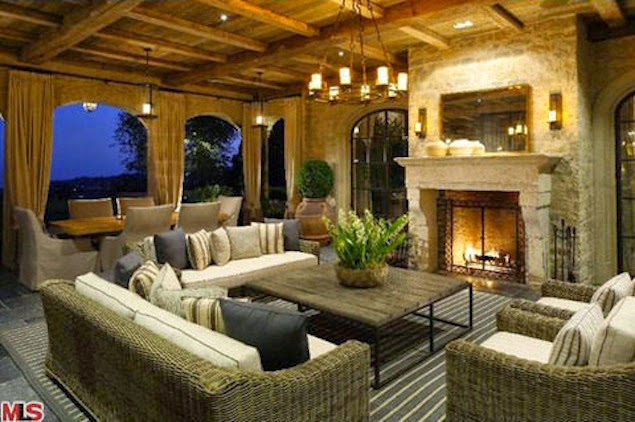 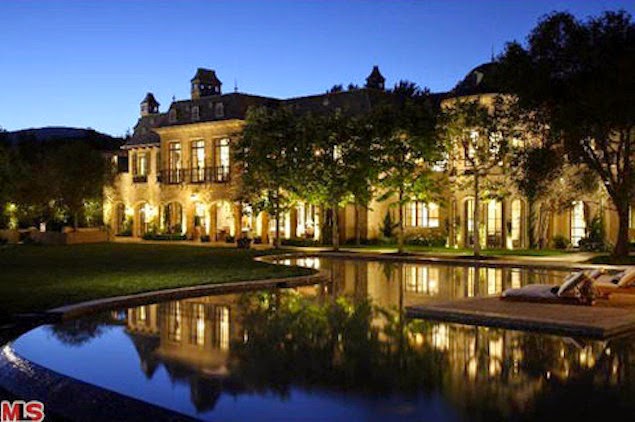 
Having just inked a $3 billion deal with Apple, Dr. Dre splurged on a bigger mansion, so he has listed his current home for a cool $35 million. Perched atop a cliff, Dr. Dre’s mansion is known for having the best views of Los Angeles. The infinity pool isn’t too shabby, either.
The 9,696-square-foot estate is tucked behind a massive gate in a cul-de-sac. The home has a jetliner 300-degree vista with lights sparkling from downtown to the Pacific Ocean. Completely rebuilt in 2001, the house features 6 bedrooms, 9 baths, a library/media room, a den, a guesthouse and a wine cellar.
Dr. Dre originally purchased the California home for $15.4 million in 2011. The home has expansive grassy yards that also overlook Los Angeles.
SUBSCRIBE TO US HERE
Billionaire Dr. Dre Lists his California Residence for 35 Million Dollars the opulent lifestyle the opulent lifestyle mansions for sale california mansions for sale Welcome to The Opulent Lifestyle