Nick Cannon recently showed off his $2 Million dollar shoes as he hosted the finale episode of "America's Got Talent." 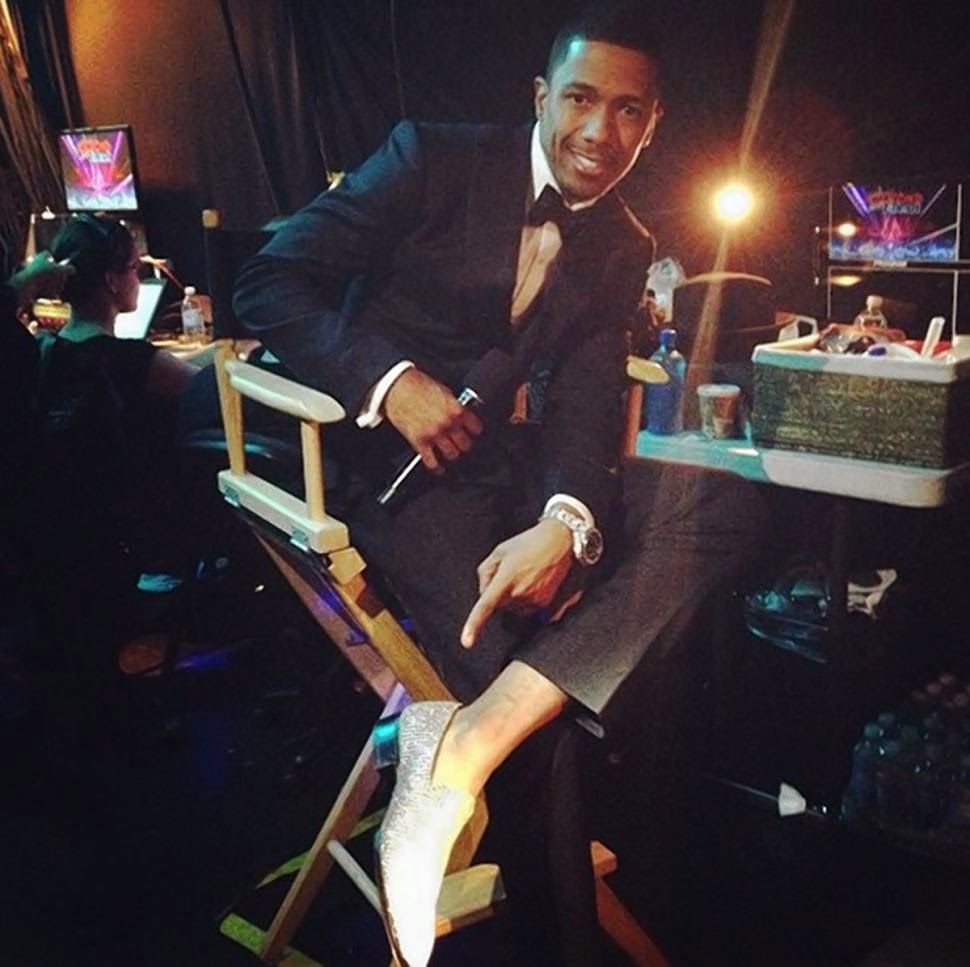 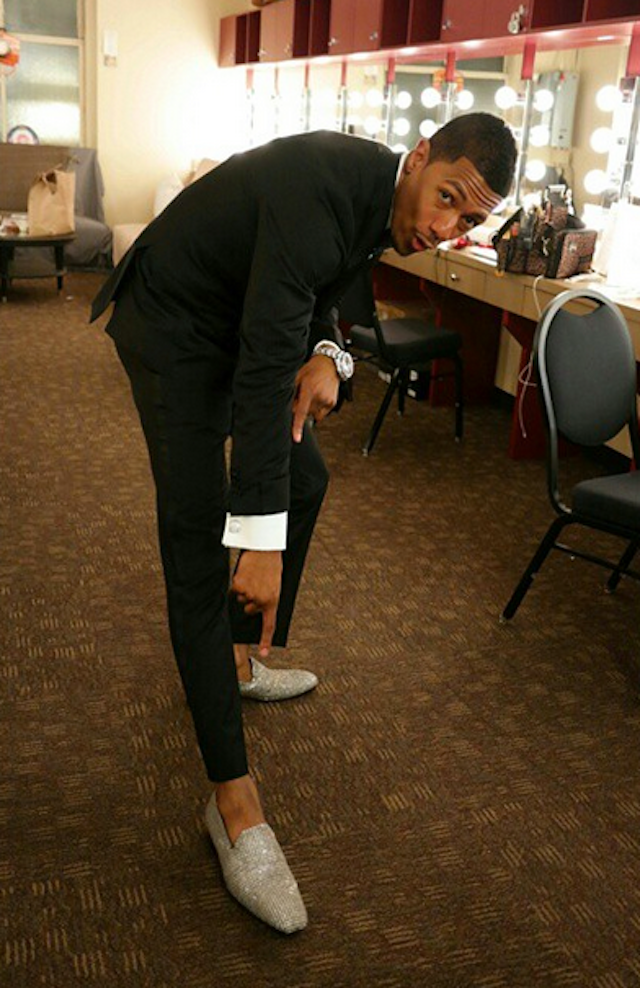 Nick Cannon recently showed off his $2 million dollar shoes as
he hosted the finale episode of "America's Got Talent." The
actor/comedian has even offered to give the diamond encrusted

shoes up for charity, taking to Twitter to ask for which specific one. 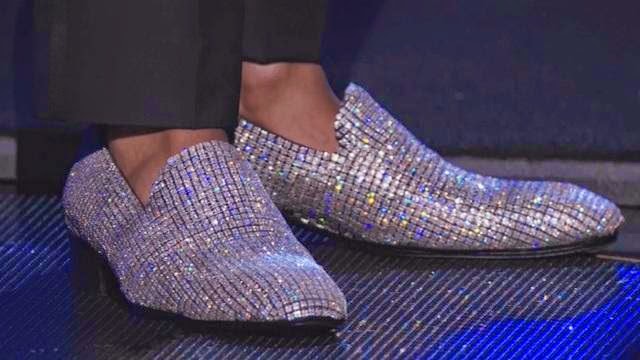 Cannon commissioned jewelry designer Jason Arasheban to create the custom pair of Tom Ford loafers. The $2 Million price tag also makes these loafers the most expensive shoes in the world, which is an achievement in its own right. They have more than 14,000 full-cut round white diamonds set onto white gold, totaling 340 carats.