Billionaire hedge fund manager Ken Griffin has added another trophy property to his real estate portfolio, paying $13.3 million for a condominium that takes up an entire floor at the Waldorf Astoria.
Cook County property records show a limited-liability company tied to Griffin, the richest man in Illinois and founder of the Chicago-based hedge fund and financial services firm Citadel, bought the 37th-floor condo at 11 E. Walton St. in August. 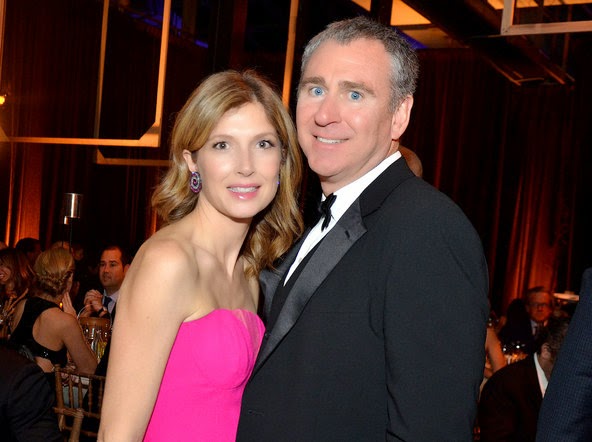 It's the latest high-profile condo purchase for Griffin, who is in the middle of a high-profile divorce battle from his wife, Anne Dias Griffin.

In 2012, after the couple separated, he paid $15 million for a full-floor penthouse in Park Tower — which at the time was the most expensive purchase price ever paid for a condo in Chicago. More recently, Griffin listed for sale a three-bedroom unit along Michigan Avenue he has owned since 1995.

Griffin is worth $5.6 billion, according to Forbes. Griffin also was a huge supporter of incoming Illinois Gov. Bruce Rauner; he gave millions to Rauner's successful campaign against Pat Quinn.
McNulty could not be reached for comment and a Citadel spokeswoman did not immediately respond to a request for comment. The purchase was first reported by the Chicago Tribune.
billionaire ken griffin Buys Gold Coast Condo for $13 Million Richest Man in Illinois the opulent lifestyle the opulent lifestyle moguls